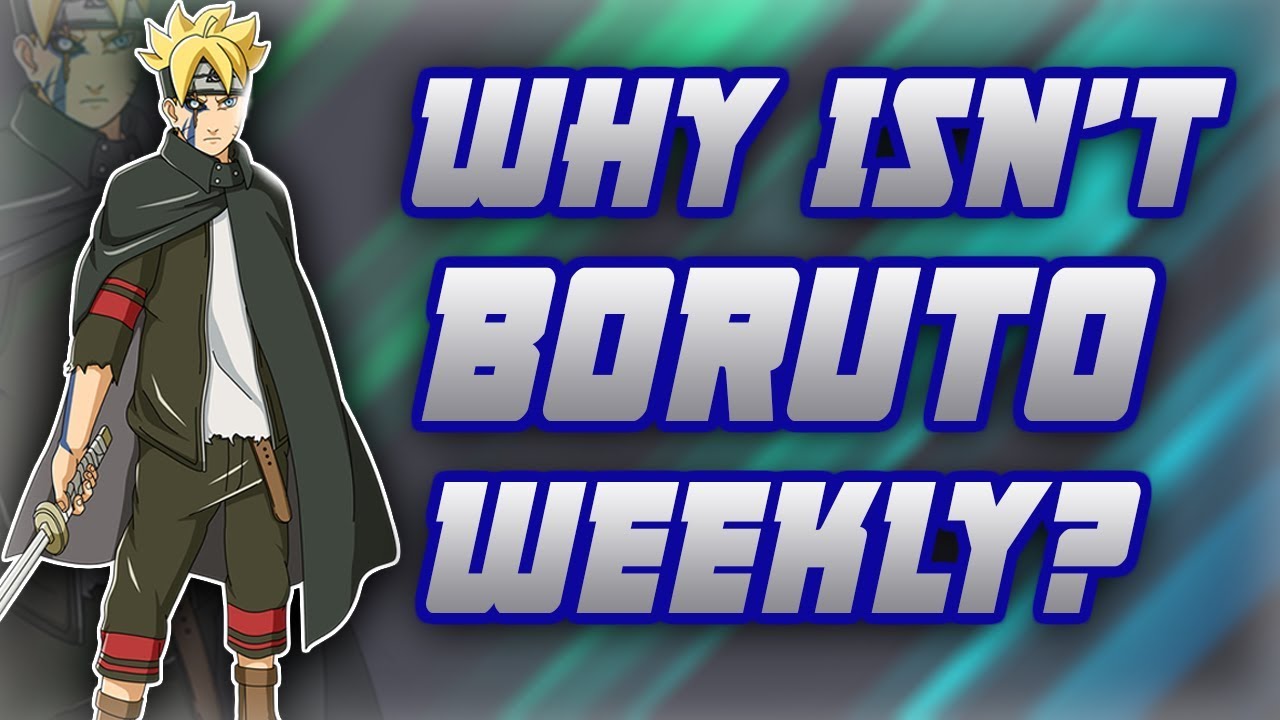 Many fans often ask why isn’t the Boruto manga weekly and a big reason for this question is they want the anime to eventually start covering the material in the manga. A lot of fans want to see the Boruto anime cover the Mujina Bandits Arc and eventually the current arc where the Kara organization makes it first major move.

Now with the latest Boruto manga chapter being right around the corner, I wanted to take the time to explain the full situation behind what is going on with Boruto from: the contracts that were signed, to the roles of those involved in the process, to the official reasons why the manga is not weekly and what the impact of the decision is. 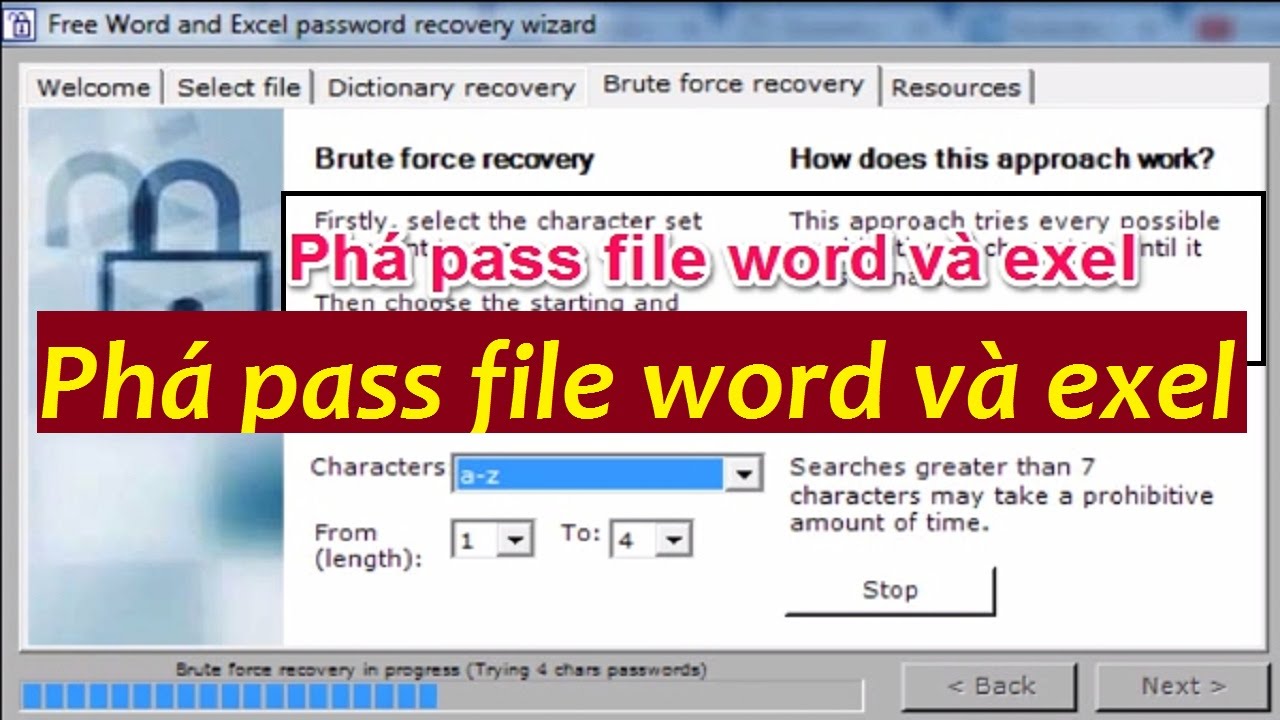 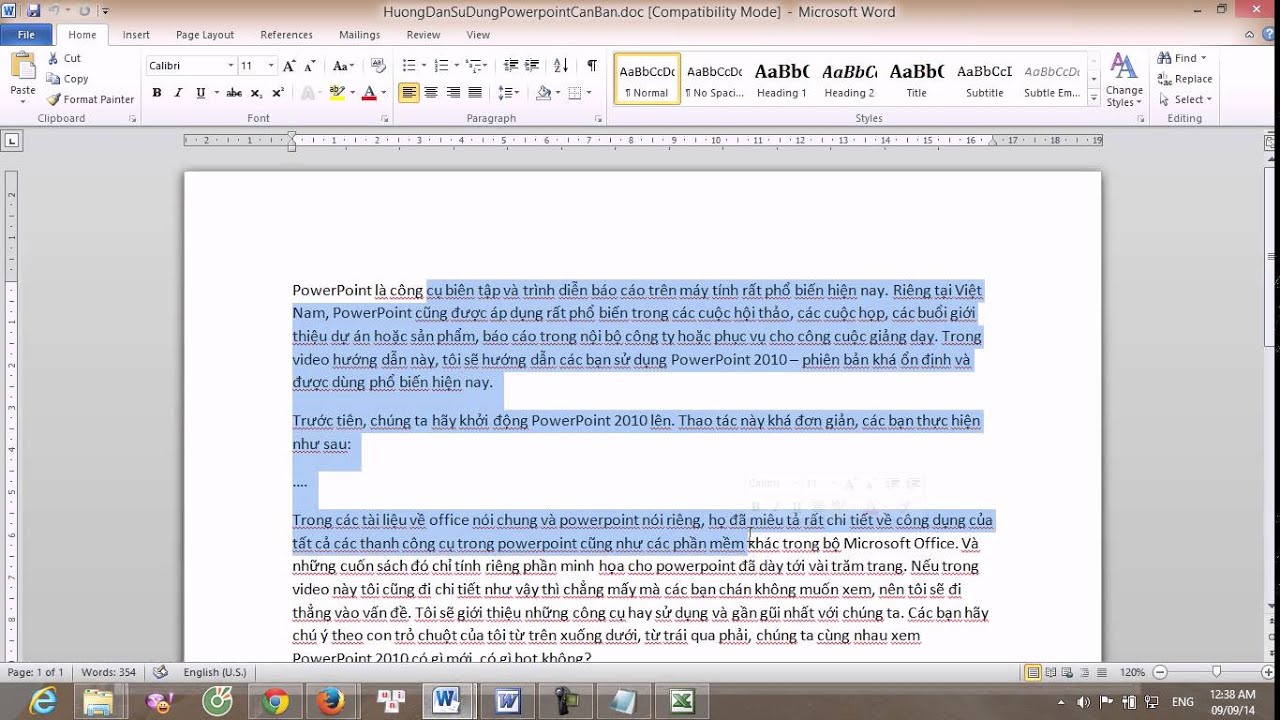 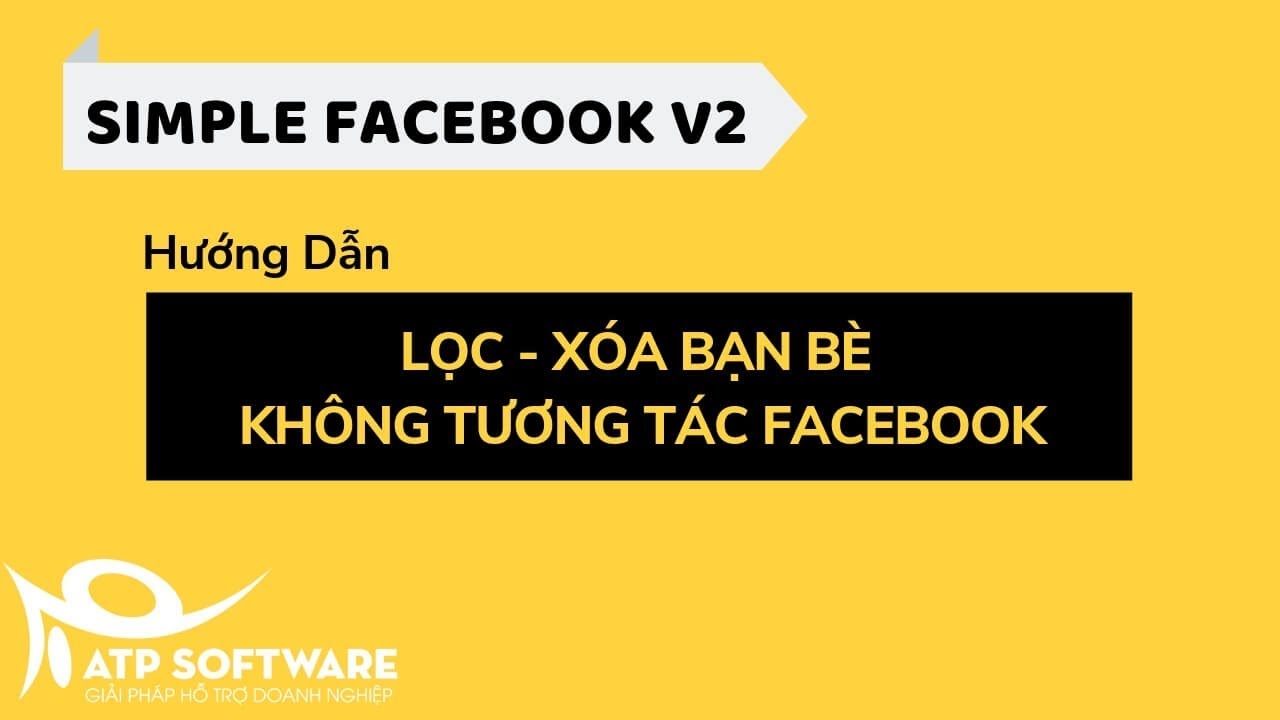