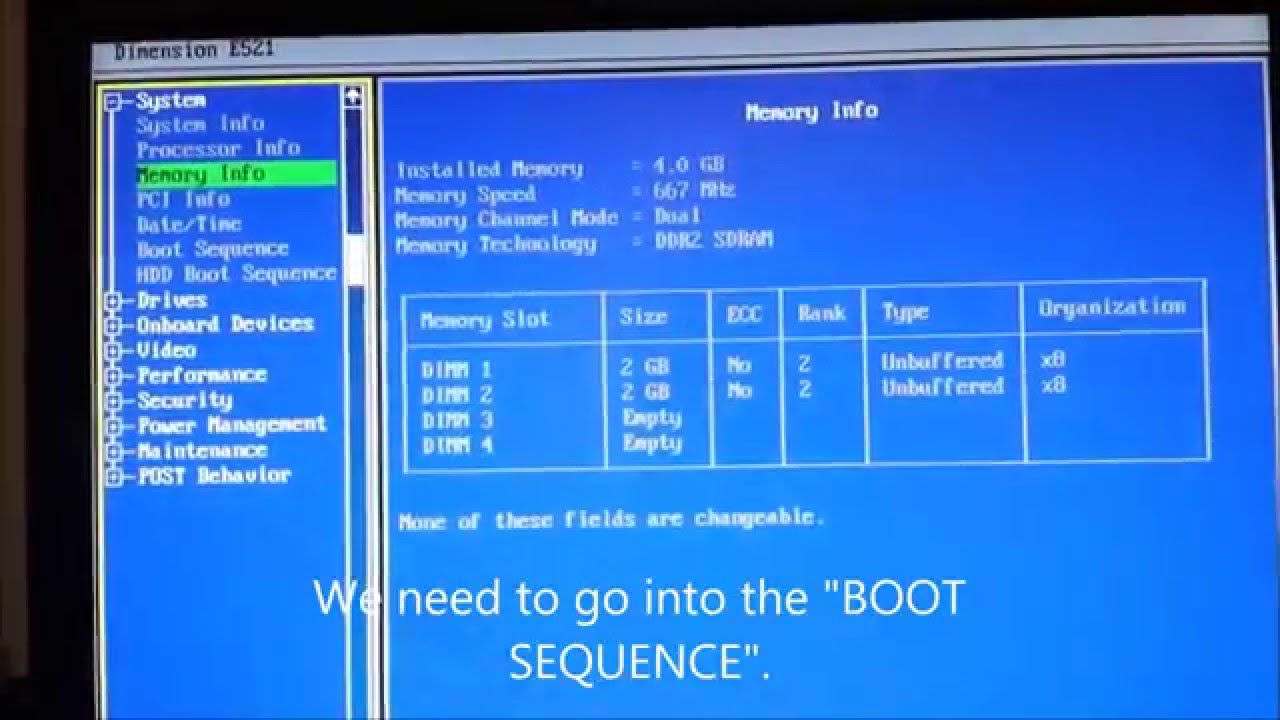 I got several Dell Dimension E521s from a office that was closing down, they didn’t come with any hard drives. So, I didn’t know if they would work or not. After a week, I got 2 used hard drives from a computer store that deal in used computer equipment and computers for about $10 for a 250 gb hdd, and $5 for a 160 gb hdd. I installed them onto both computers, and one of the computers had a problem booting. I put the operating system in the DVD drive, and it didn’t work. I proceeded to the BIOs to change the boot sequence. I put the CD/DVD-ROM drive first, and the hard drive next. However, the only drive that was numbered was the USB device.

I guess, you learn something new everyday. Buying old computers for cheap and upgrading to the limit are one of my hobbies. I have some experience with this model. I was able to upgrade the Dell Dimension E-521 to a very modern system which I use at my office today. The specs are as follows.

The system works well. I can play mp3s on it while I am at work. I can watch or listen to Youtube videos while I am using other work applications. It can handle everything I throw at it. For me it is different, I am a independent contractor, so I have to provide myself with my own equipment. I had a Intel I7 4790 at my office, and I used the modernized Dell Dimension E-521 instead. I got the computer for free, but I had to upgrade it.

♠ If you found this video helpful, you could make a donation if you want here.
◙ 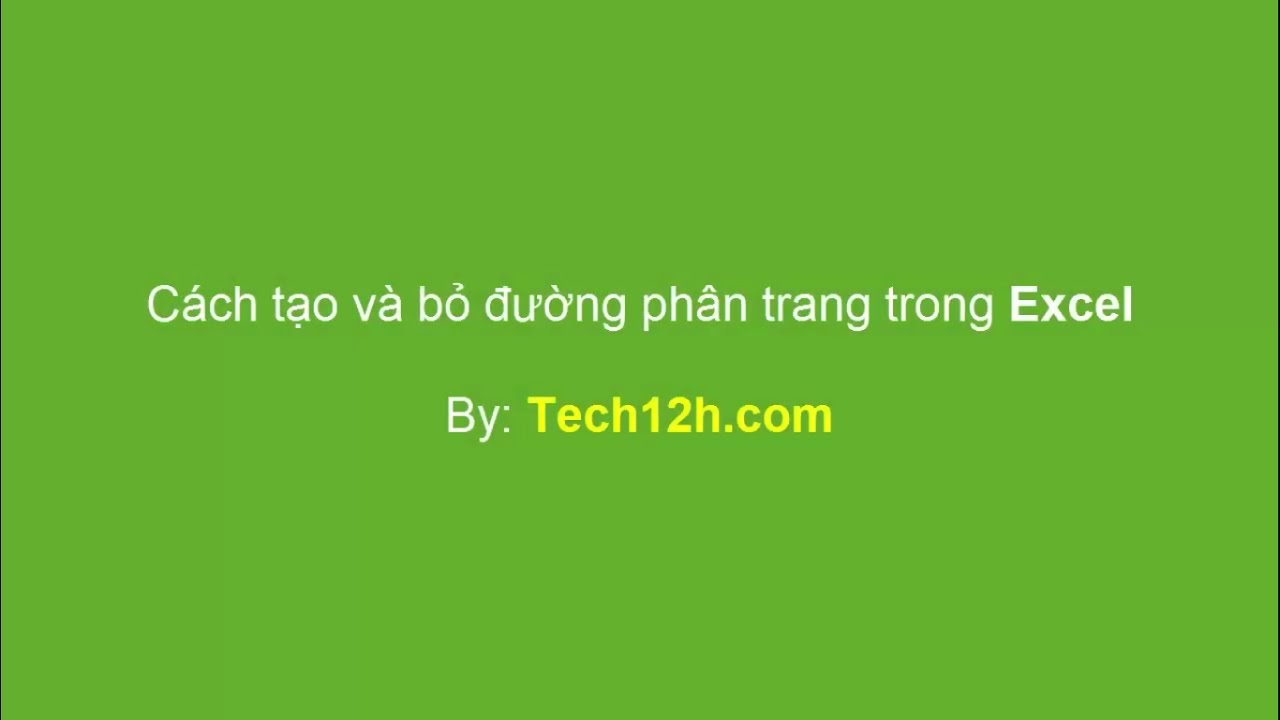